We and our partners use cookies to Store and/or access information on a device. We and our partners use data for Personalised ads and content, ad and content measurement, audience insights and product development. An example of data being processed may be a unique identifier stored in a cookie. Some of our partners may process your data as a part of their legitimate business interest without asking for consent. To view the purposes they believe they have legitimate interest for, or to object to this data processing use the vendor list link below. The consent submitted will only be used for data processing originating from this website. If you would like to change your settings or withdraw consent at any time, the link to do so is in our privacy policy accessible from our home page..

If you are looking for the name of God Almighty in the Bible, then you have come to the right place. This article will go over some of the most important names of the Lord, including ELOHIM, YHWH, and El-Shaddai and the others. All of these names are important in the Bible, and are often used to identify God.

What Is God’s Real Name?

God has many names. He doesn’t necessarily have one real name, like we are used to and expect. Let’s go thru the names of God we can find in the scriptures.

What Is God’s Name In The Bible?

We will examine each God’s name individually. Keep in mind that when we mention the Bible in this post, we refer to the King James Version.

You may see the abbreviation NT and OT, which means, New Testament and Old Testament.

What Does Jesus Mean In The Hebrew Scriptures?

If you are a Christian, you probably know that Jesus was the Savior of the world. He came to save people from their sins, but if you don’t have a personal relationship with Him, you may be wondering what exactly the name Jesus means.

But the Bible tells us that Jesus is the Savior of the world. His name is powerful in heaven and on the earth.

“Jesus” translates to “saved“. The name comes from the Hebrew “Yeshua”, which means “the Lord saves“.

What Does Adonai Mean?

Adonai is used in the Bible as a description of God. Adonai means “Lord” in Hebrew.

The name Adonai appears 434 times in the Old Testament. It also appears in the New Testament.

When used in the OT, adon was a term describing God’s sovereignty over His people. Adonai is still used in Orthodox Jewish liturgies.

What Does Christ Mean?

Christ is a word that comes from the Greek term christos. This word describes the Anointed King.

The first four books of the New Testament establish the fact that Jesus is the ‘Anointed One‘ of God. He is the Messiah, the one who will rule over the nations.

What Is The God Of Judaism?

There are various aspects of God’s identity, which are expressed in the Torah, the Hebrew Bible.

These include the existence of God as an incorporeal being and his creation of space and time.

The personal name of God written in ancient Hebrew characters appears abundantly in early manuscripts of the Bible.

What Does Immanuel Mean?

In the Book of Isaiah, there is a prophetic name called Immanuel. This is the Hebrew word which means “God with us“. During this time, a virgin was being given a son. It was a sign of God’s protection and deliverance of Israel.

The Bible is full of references to the concept of Immanuel. In fact, the term is used in a variety of contexts. One of the most famous is Isaiah’s prophecy of the Virgin Birth of Jesus. Another reference is the incarnation of the Holy Spirit in a blessed virgin.

Immanuel is also called Emmanuel in the New Testament. Several Christmas carols use this name. Despite the different spellings, the concept of Immanuel is the same.

Therefore, the concept of ‘Immanuel’ can be understood as a reminder of the fact that the Holy One of Israel was born to save us from sin.

What Does Yahweh Mean?

The name Yahweh is often used to refer to God in the Bible. He is also known as YHWH, Tetragrammaton, and the King of the Jews. In the Hebrew language, ‘adon’ which means ‘Lord’.

What Does Jehovah Mean?? (YHVH/YHWH)

The Hebrew Name YHWH (in all capital letters) is often used in the Bible. It denotes God’s faithfulness, righteousness, and nearness to His people. In some key passages, YHWH is associated with the name of a Temple and the names of the Lord of Hosts, the King of of the Jews, and the Lord of the Sabbath.

YHVH/YHWH in the Bible is sometimes translated as “Lord” and is commonly interpreted as the personal proper name of Elohim of Israel. Although it is thought that the name originated in ancient Hebrew, it is not clear what the actual pronunciation of the name was.

Ancient Hebrew did not use vowels in its written form. The vowels were pronounced in spoken Hebrew but were not recorded in written Hebrew.

The appropriate vowel sounds of words were passed down orally. As a result, when ancient Hebrew is studied, scholars and linguists often do not know with absolute confidence how certain Hebrew words were pronounced.

The Septuagint, a Greek translation of the Old Testament, preserved “Yahweh” in its manuscripts. However, later Christian copies of the Septuagint changed the pronunciation of the Hebrew name.

“That men may know that thou, whose name alone is Jehovah, art the most high over all the earth.”

In the Bible, God declares:

“I am Jehovah. That is my name; I give my glory to no one else.”

Other names we find in the Bible for Jehovah:

What Does Elohim Mean?

There are two types of EL, one is a singular word, and the other is a plural form. A plural form is commonly called ‘Elohim.’ Typically, the name is used for the Creator, the trinity, and for foreign gods.

In the Bible, Elohim is the name of the Hebrew God. This is the most common term used to refer to God in the Old Testament. It is also a term that denotes greatness, power, and might.

Many scholars suggest that the name Elohim alludes to the Trinity. However, the exact meaning of the plural form is unclear.

As Judaism became a universal rather than merely a local religion , the more common Hebrew noun Elohim tended to replace Yahweh to demonstrate the universal sovereignty of Israel’s God over all others.

At the same time, the divine name was increasingly regarded as too sacred to be uttered; it was thus replaced vocally in the synagogue ritual by the Hebrew word Adonai (“My Lord”), which was translated as Kyrios (“Lord”) in the Septuagint , the Greek version of the Hebrew Scriptures

What Does El-Oham Mean? (Everlasting One)

Another name for God is El-Olam. El-Olam is a term for God that means “the Everlasting One”. It is also known as the “God of Eternity.”

The ancient name El was commonly used in the ancient polytheistic religions of the day. Originally, it was the name of a Canaanite high God. During the patriarchal period, El was also used to denote God.

What Does El-Shaddai Mean? (God Almighty)

El-Shaddai means “The God Who Is More Than Enough” and also that “God who is the Almighty”. It is one of the most important and powerful names of God, and it is also used to describe the power of God and his unfailing supply of blessings.

Listen to my favorite song El Shaddai from Amy Grant.

What Does El-Elyon Mean? (The Most High)

EL ELYON is also a name for God used in the Bible. It means “The Most High,” and it emphasizes God’s unchangeableness, sovereignty, and strength. The word is derived from the verb to exist, and is found in over 200 occurrences in the OT.

However, it is not just a name for God, it’s also an indication of God’s relationship with His creation. Many translations of the Bible use the term to separate the true God from the false.

It was also the proper name of the Canaanite high god. Other Semitic cultures in the ancient world also used this name. In the religion of Baal, El was a chief god, and the Canaanites often identified El with Yahweh.

Other 49 Names Of God (Jesus Christ, The Lord)

The life of Jesus Christ was the single most significant part of human history. Many of the most famous painters have left us the the most touching and beautiful art that can be created of our Lord, Savior.

The names of God are very useful in understanding the character of God and his promises to His people. Each name has its own special meaning and holds a unique promise. By learning about our Lord, and his characteristics, we can understand his names more fully. 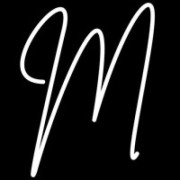 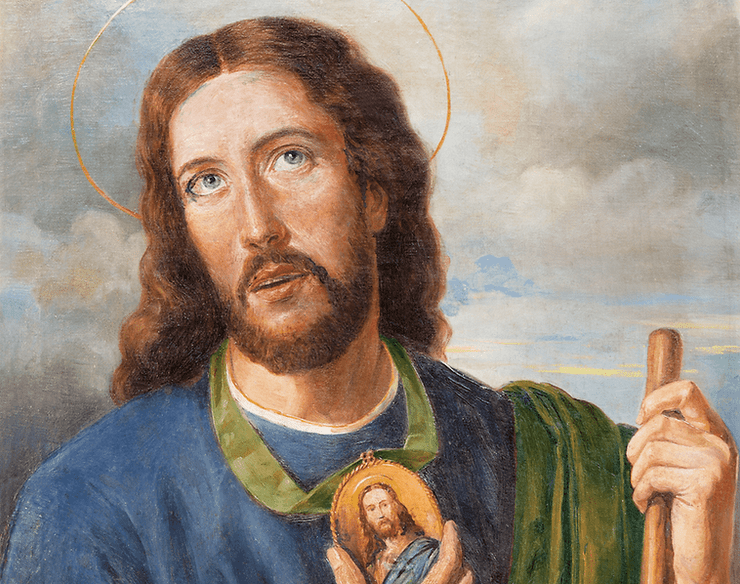 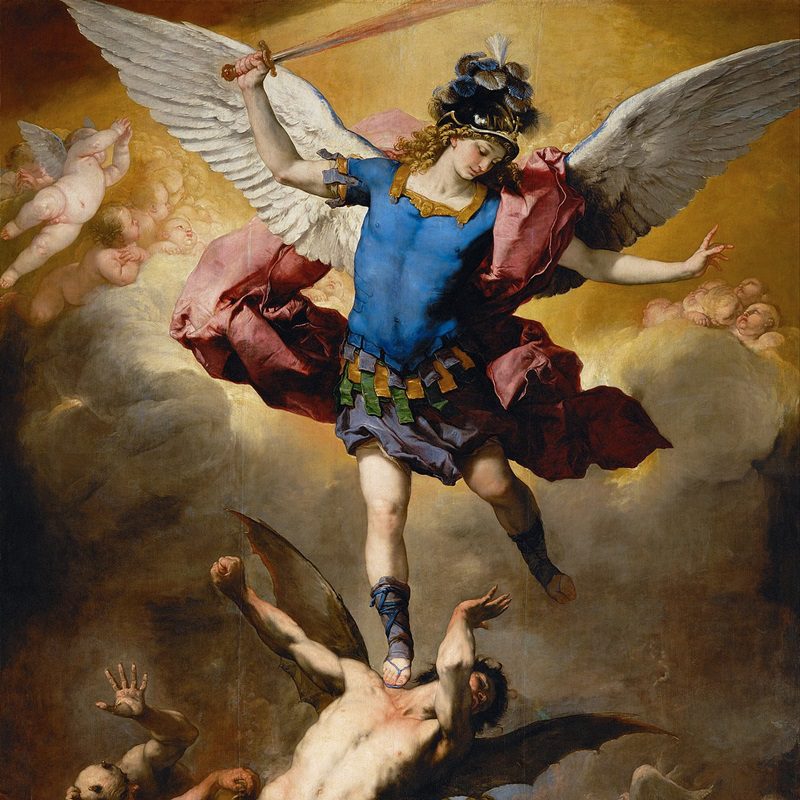 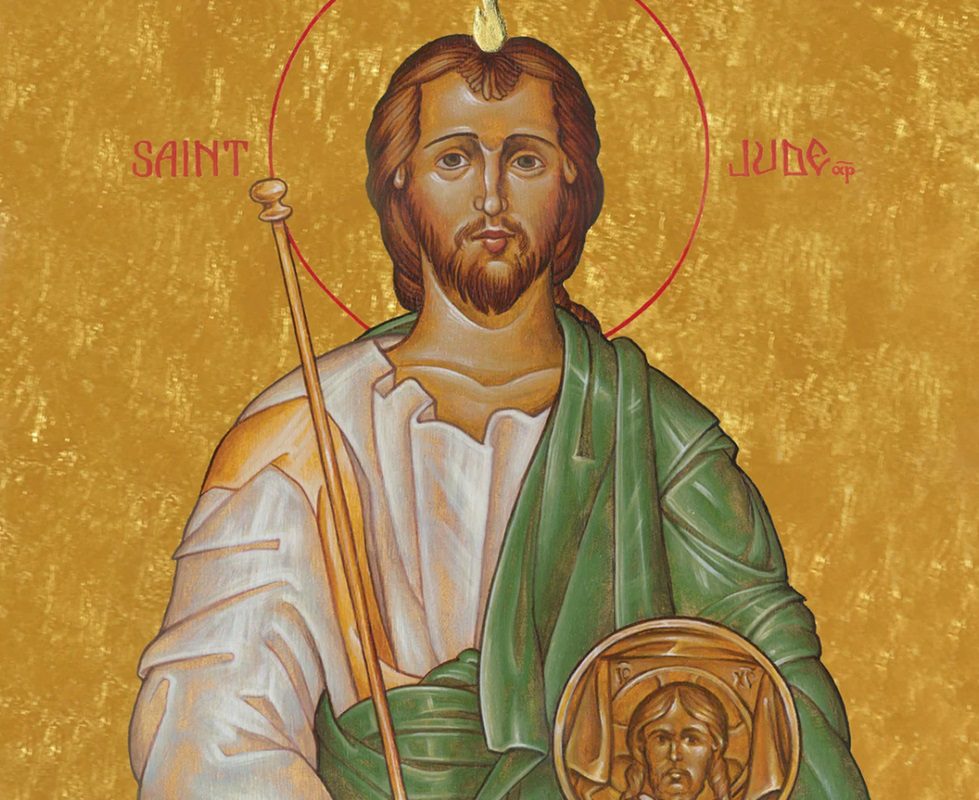 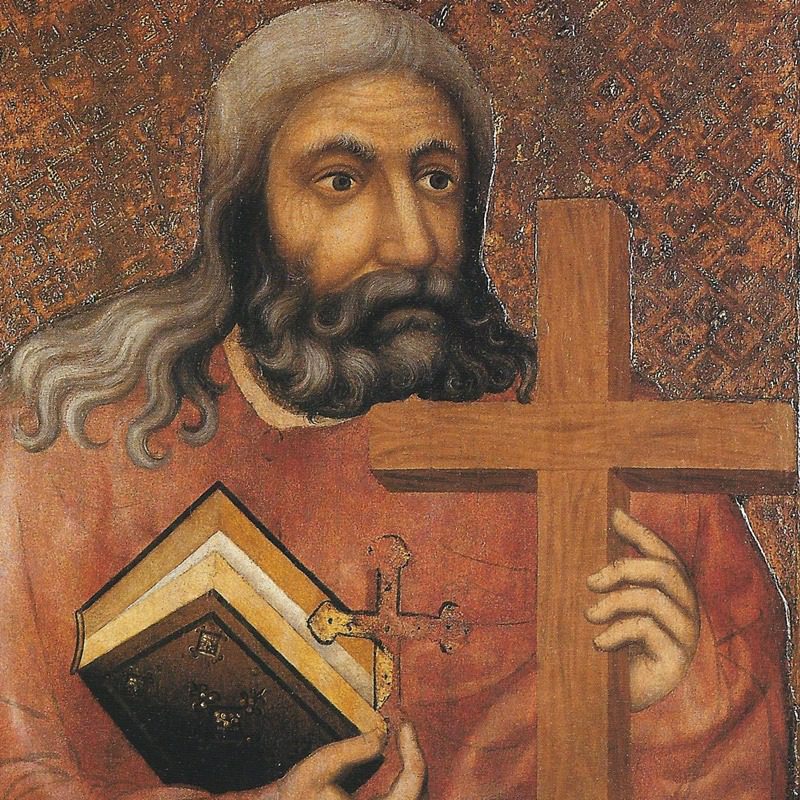 About Miscalles
A Blog About The Interesting And Useful Things In Life, Mixed With Humor And Inspriation
Recent Posts
Inspirational Quotes
Back to top button
Close